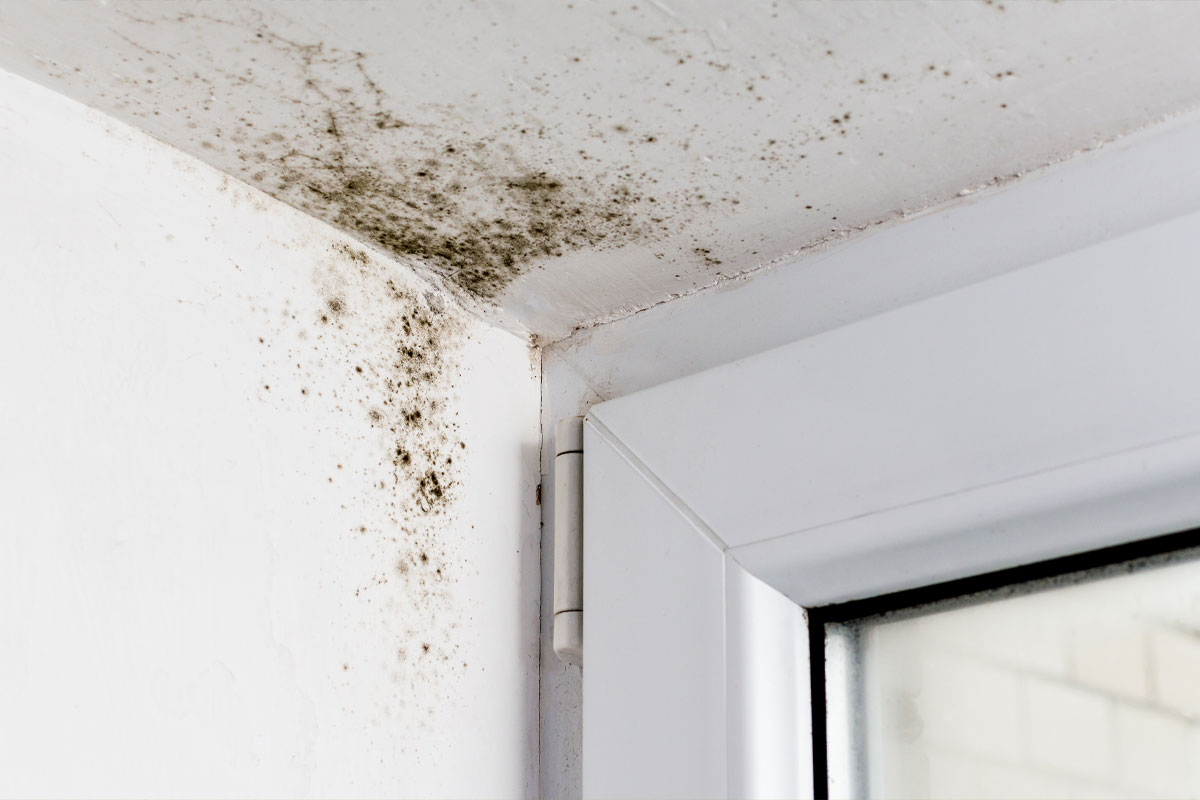 Damp is an ongoing problem for many UK households; we tend to blame the rainy weather for most of our ills but in this instance it’s not the only cause. Blocked drains can cause all sorts of damage, including rising damp and wet rot, but due to their invisibility they can go unnoticed until extensive damage has been caused.

How Can Blocked Drains Cause Damp?

Most people connect blocked drains with their most obvious symptoms such as smelly kitchen sinks, and slow draining showers. Less known is the fact that a blockage in your drainage system can also create pressure on the pipes over a long period, leading to leaks which infiltrate the walls and floor of your home.

There are a number of signs that could indicate you have a problem with damp:

The major cause of drain blockages is objects and food being flushed down your pipes which causes a build up over time. Even if you think you’ve solved the problem with shop-bought remedies it could just mean that the blockage has moved further down the system.

Alternatively, drainage pipes can be damaged by tree root ingress. This occurs when trees are growing near to drains and their roots, seeking water, grow through the drainage system, causing leaks and eventually a large blockage.

You won’t be able to see what’s happening inside your drainage system, so it’s important that you read the danger signs and act on them fast. If you’re noticing signs of damp, and this is coinciding with ongoing symptoms of a blockage, call in drain clearance specialists straight away. Being decisive could save you money if you’re able to catch the problem before it does major damage to your home.

The Drainflow team has the specialist technology required to diagnose the problem causing your damp, clear whatever is blocking your pipes, and repair any leaks in the pipework caused by tree roots. We track down the blockage using a CCTV drain survey. This is a waterproof camera, mounted on a remote-control crawler device that enters the drainage system and sends back data to the surface.

Once we’ve pinpointed the blockage, and worked out what it is, we use drain jetting hoses to send high pressure water jets through the system. Specialist attachments allow us to cut out roots and dislodge material that’s become encrusted on the pipes. Once your drains are clear and clean, we make any repairs necessary to your pipework.

The Drainflow team provides a range of drain clearance services, all of which are delivered promptly and efficiently by experts. We manage a fleet of vehicles 24/7, so whatever the problem we can sort it out fast for you. Best of all, we won’t charge you a call out fee. Instead, we diagnose the problem and offer an on-the-spot no obligation quote for fixing it.

If you think that you have a blockage that’s causing damp, don’t delay. Call the Drainflow drain clearance specialists straight away on 01525 718500